Meet the Doctors At Our Dental Office

At our dental office skill and compassion go hand in hand when providing exceptional patient care. As a dental professional, I stay up to date on the latest advancements in dentistry in order to provide the most current treatment options for my patients.

As a doctor, I recognize that my patients are unique individuals who have placed a great deal of trust in me and my team. That is just one reason why I value each and every patient relationship.

Get Great Teeth. Come To Our Dental Office Today!

I appreciate the time you’ve taken to visit this site and find out more about this dental practice, my team, and the many services we can provide to help you achieve optimum oral health. 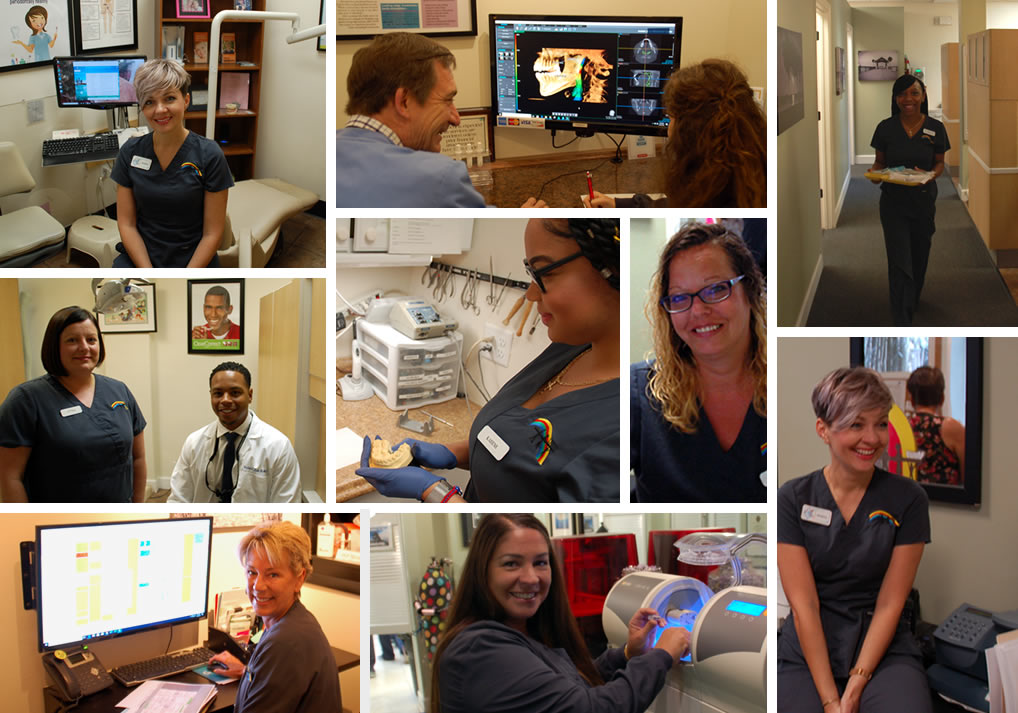 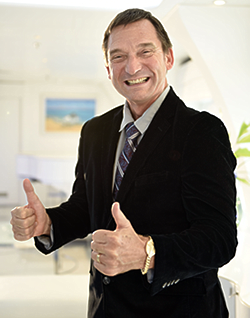 Dr. Paul Rodeghero is a 1983 graduate of Ohio State University Dental School. His undergraduate work was completed at the University of Cincinnati and he then completed a Masters in Pulmonary Physiology at Wright State University in Dayton. Dr Paul is a Fellow in the Academy of General Dentistry and stays current on state of the art dentistry having completed thousands of hours of continuing education.

He provides a wide range of service to his clients including perio laser surgery, mercury removal and clear wireless braces. Dr. Rodeghero also offers state of the art oral cancer screening as well as digital x-rays and intraoral video imaging that give you an accurate understanding of your oral condition.

Dr. Paul practiced in his own facility in Morrow, Ohio for 20+ years. He sold his business in 2002 and took a one year sabbatical. From 2004-2010 he provided other dentist with a much needed substitution service. He has dental licenses in 8 states and has replaced dentist around the country while they took a break from their practice for personal enhancement, medical situations, or vacation. He has now re-established a private dental practice in Clearwater, FL. 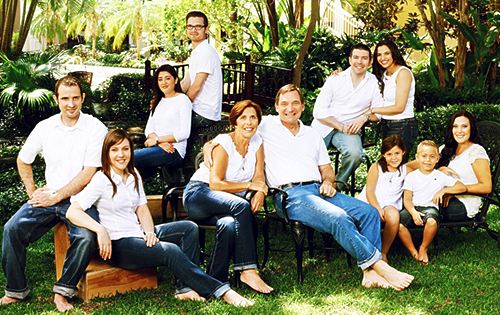 Along with his wife, Ginger, they raised four children on a small farm in Morrow. While there, he was the president of the local Chamber of Commerce twice, coached his son’s soccer teams through varsity in the local high school and enjoyed doing chores around the farm. Dr. Paul and his wife followed their four children to Clearwater, where they had all migrated to start their own lives. The family has grown with the addition of two daughter-in-laws, a son in-law and two grandchildren. Spending time with his family and building “toys” for his grandchildren are enjoyable pastimes for Dr. Paul.

Dr. Scott is a general dentist licensed in multiple states.  His passion for dentistry comes from his ability to form long-lasting relationships with his patients while helping them meet and exceed all of their dental goals. He is particularly fond of the artistic and cosmetic aspect of the profession and is driven to provide high-quality care to all his patients.

Coming from a family of dentists including his father, Dr. Scott has many mentors who have taught him the intricacies of being a great dentist, as well as the satisfaction that comes with restoring a patient’s confidence in their smile.

Dr Scott chose to join Clearwater Family Dentistry due to their desire to provide the outstanding dentistry with latest technology, in a comfortable environment.

The only word that I can think of to describe my experience at Clearwater Family Dental is OUTSTANDING!